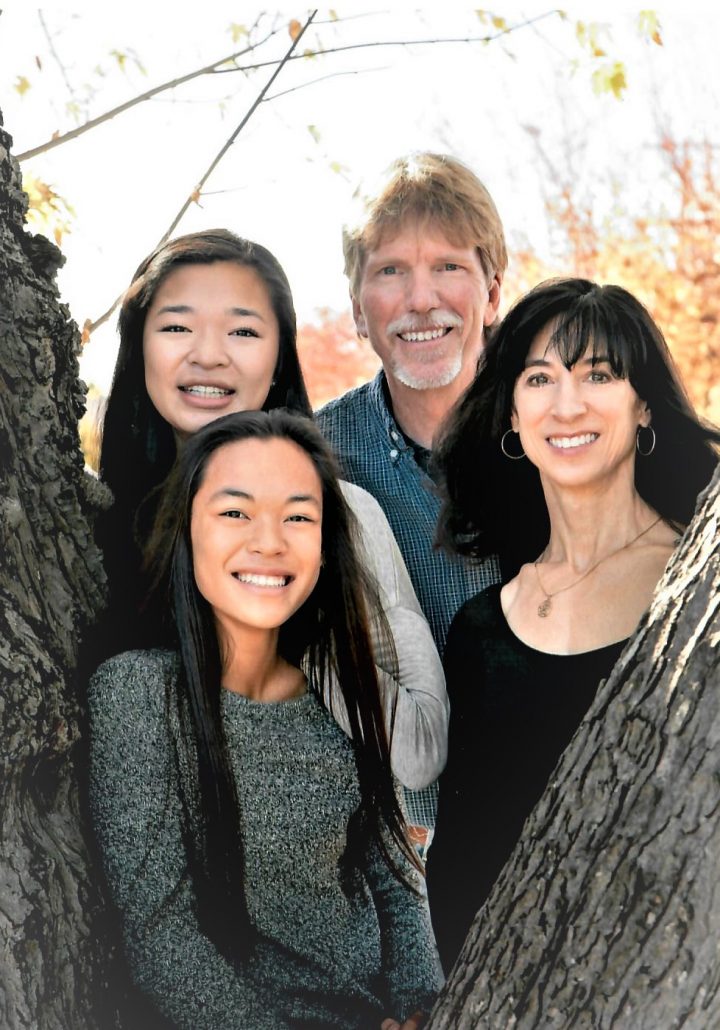 Rose Zoia joined Anderson Zeigler in April 2019 with 30 years of legal experience under her belt. Our current firm spotlight focuses on Rose and her land use, business, real estate, appellate, and mediation practice.

Rose was born and raised in a Cleveland, Ohio suburb. After graduating with her B.A. from Ohio University in Athens, Ohio, she attended law school at the George Washington University in Washington, D.C. Upon completing law school, Rose and her future husband, Doug Buescher, trekked across country to settle in Santa Rosa, where she had secured an associate position at the former Senneff, Bernheim, Emery & Kelly firm on the fourth floor of the same location as Anderson Zeigler. Next, Rose established a solo practice in land use, focusing on the California Environmental Quality Act (CEQA) as well as general plan and zoning matters, and general civil appellate law. Since joining Anderson Zeigler, she has added business and real estate transactional work to her practice including the formation of companies and purchase and sale of businesses, and drafting and review of leases. Rose also is a mediator with the Arbitration and Mediation Center, having been selected to serve on the panel in early 2019.

In her spare time, Rose spends time with her husband and two amazing daughters. She is an avid runner and can often be found on the trails of Spring Lake Regional Park or Trione-Annadel State Park, or coaching a running group through the Sonoma County Family YMCA.