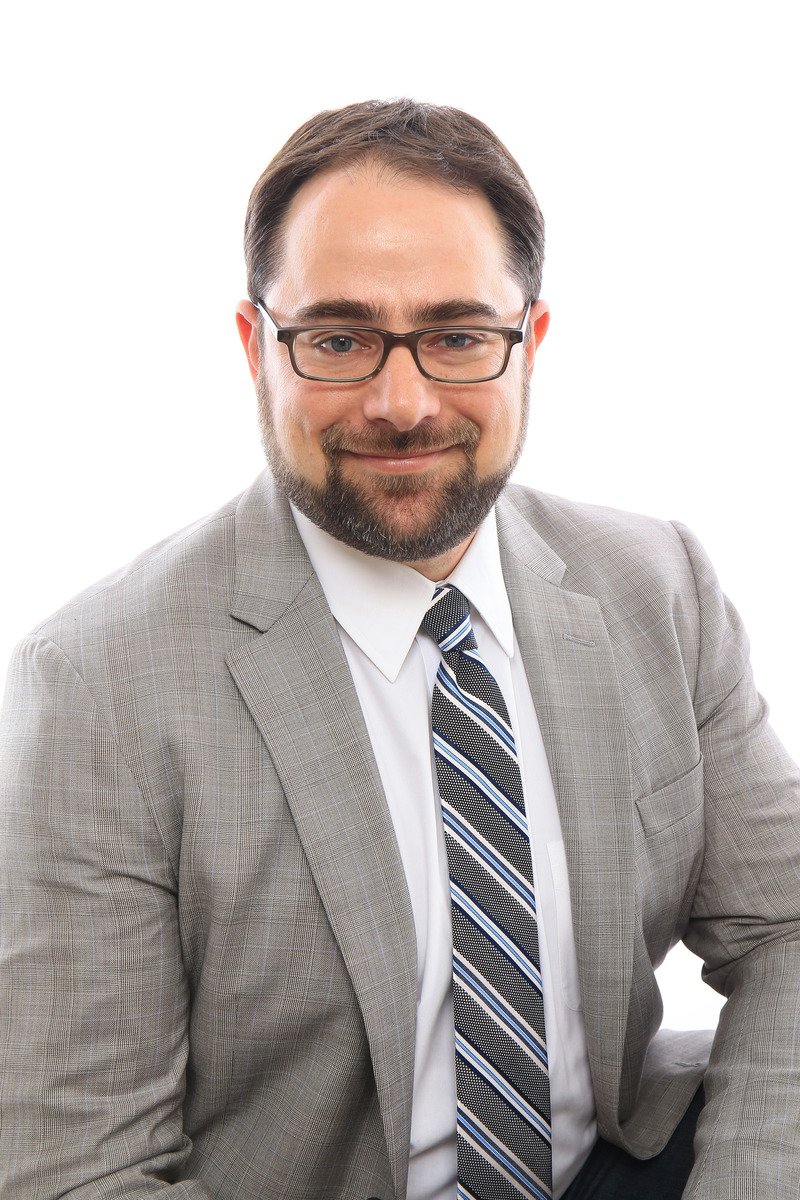 Michael joined Anderson Zeigler in September 2016 as an associate attorney. He was such a great fit in skill, practice area, and personality that, in just over a year, he was promoted to be the newest Director of the firm. Our firm spotlight this quarter focuses on Michael’s unusual and inspiring journey to Anderson Zeigler:

Michael was born in Moscow in what was then the Soviet Union. His mother taught kindergarten and his father worked in automotive repair. As a child, Michael spent his summers in a small Lithuanian fishing town between the Baltic Sea and the Curonian Lagoon. Michael’s days were filled with eating wild berries, fishing with his dad, and picking up amber along the seashore after the storms.

When he was 10 years old, Michael and his family immigrated to Israel and put down roots in a suburb of Tel Aviv. From an early age, Michael knew the importance of hard work. At eleven, he started working at a vegetable stand and then moved on to selling flowers door-to-door. By the age of 13, he had a second job working at a pizza shop. By the time he was fourteen, he had saved enough money for a solo trip to California.

In 1996, after winning the Green Card Lottery, Michael’s family immigrated to the United States and landed in Concord, California. While he completed his senior year of high school, Michael continued to work and expanded his skills to include landscaping and carpentry jobs. After graduation, he enrolled as a full-time student at the Diablo Valley Community College, and two years later, he transferred to U.C. Berkeley as a computer science major.

While at U.C. Berkeley, Michael continued to work his landscape and construction jobs, one of which was for renowned trial attorney, Ron Sturtz. Mr. Sturtz became a mentor to Michael and suggested that Michael consider becoming a lawyer. He offered Michael an interview at a well-respected law firm in Oakland where Michael landed a position as a legal assistant in a busy litigation department. Michael loved the work and refocused his studies at U.C. Berkeley towards a degree in Rhetoric with an emphasis on legal discourse.

In his three years as a legal assistant, Michael learned how to prepare cases for trial and earned an appreciation for the exciting rhythm of a busy litigation practice. With this solid foundation, Michael left the firm and enrolled at the Golden Gate School of Law as a Merit Scholarship recipient. He was immediately drawn to litigation and mock trial competitions where he was mentored by the legendary Bernie Segal. Michael earned his J.D. in 2007 and soon after joined a small but thriving business litigation firm in Marin County.

Over the years that followed, Michael honed his skills as a commercial litigator and trial attorney, assumed leadership roles at the Alameda County Bar Association, contributed his time to pro bono representation, taught numerous MCLE classes, and was recognized for his accomplishments by the Super Lawyers Magazine and others. Even though he has only been in Sonoma County for a short time, he has already had a significant impact through his involvement in the Sonoma County Bar Association and as a member of Leadership Santa Rosa Class ___. I am a member of LSR Class 34.

When he is not vigorously advocating for his clients, Michael can be found camping with his wife, building elaborate play structures for their two cats, tending to his collection of plants and bonsai trees, photographing wildlife from the deck of his kayak, and exploring the natural beauty of Sonoma County and faraway lands.