Zachary was born and raised in Healdsburg. His first career was in software engineering, which evolved into writing software for health care organizations. In 2008, he graduated from law school and immediately opened a solo practice focusing on bankruptcy and estate planning for the elderly. While in law school and throughout his years in solo practice, Zachary volunteered weekly at the Sonoma County Elder Law Clinic assisting numerous seniors with their estate plans and other issues. In 2014, Zachary was a recipient of the Sonoma County Bar Association’s Pro Bono Award for his work at the Elder Law Clinic. In 2016, he joined the Council on Aging as their Director of Legal Services. Zachary now primarily assists clients with Estate Planning and Trust Administration. 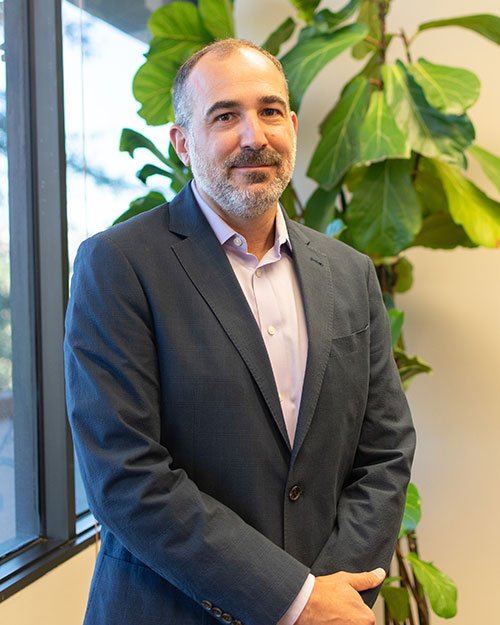