Rose M. Zoia was admitted to the California Bar in 1988. A native of Ohio, Ms. Zoia moved to California after attending law school in Washington, D.C. and was an associate at Senneff, Bernheim, Emery & Kelly. She eventually opened a solo practice until joining Anderson Zeigler in 2019. Rose has extensive experience in land use matters having handled numerous cases throughout the state from administrative hearings through the appellate courts. She has extensive appellate experience and experience in contracts and real property matters including easements.

Ms. Zoia has practiced in a dozen superior courts and in the appellate courts throughout the state and has presented seminars on appeals and land use. She is committed to her community and has served on a variety of community non-profit organizations. Ms. Zoia is a member of the Sonoma County Bar Association. 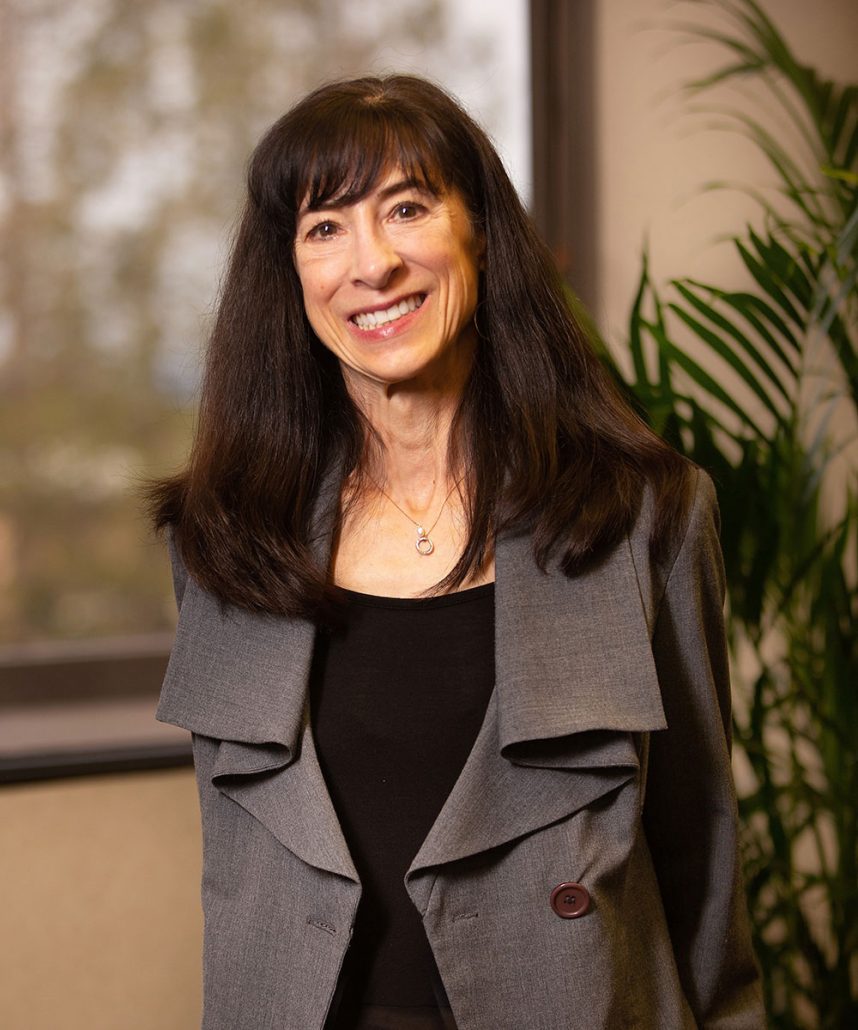