Rob Rutherfurd’s practice focuses on general business work, including the organization and operation of corporations, partnerships, and limited liability companies; mergers and acquisitions; business-succession planning; contract drafting; and real estate law. Rob enjoys the challenges and rewards of representing a variety of local, closely-held businesses. Rob originally joined the Firm in 1987. From 2013 to 2015, Rob attended the University of Montana as a graduate student and teaching assistant. After obtaining his Masters Degree in History, Rob returned to the practice of law in December 2015. Rob’s academic interests include the study of modern American History and American Constitutional Law. His other interests and hobbies include astronomy, collecting and listening to vinyl records, and fly fishing. Rob serves as an adjunct professor of law at Empire College where he teaches business organizations. Rob also serves on the Board of Trustees for the Bergin University for Canine Studies, a nonprofit educational institution dedicated to studying dogs and the relationship between dogs and humans, and on the Board of Trustees for PAWS for Purple Hearts, a nonprofit organization that uses service dogs to assist wounded veterans. 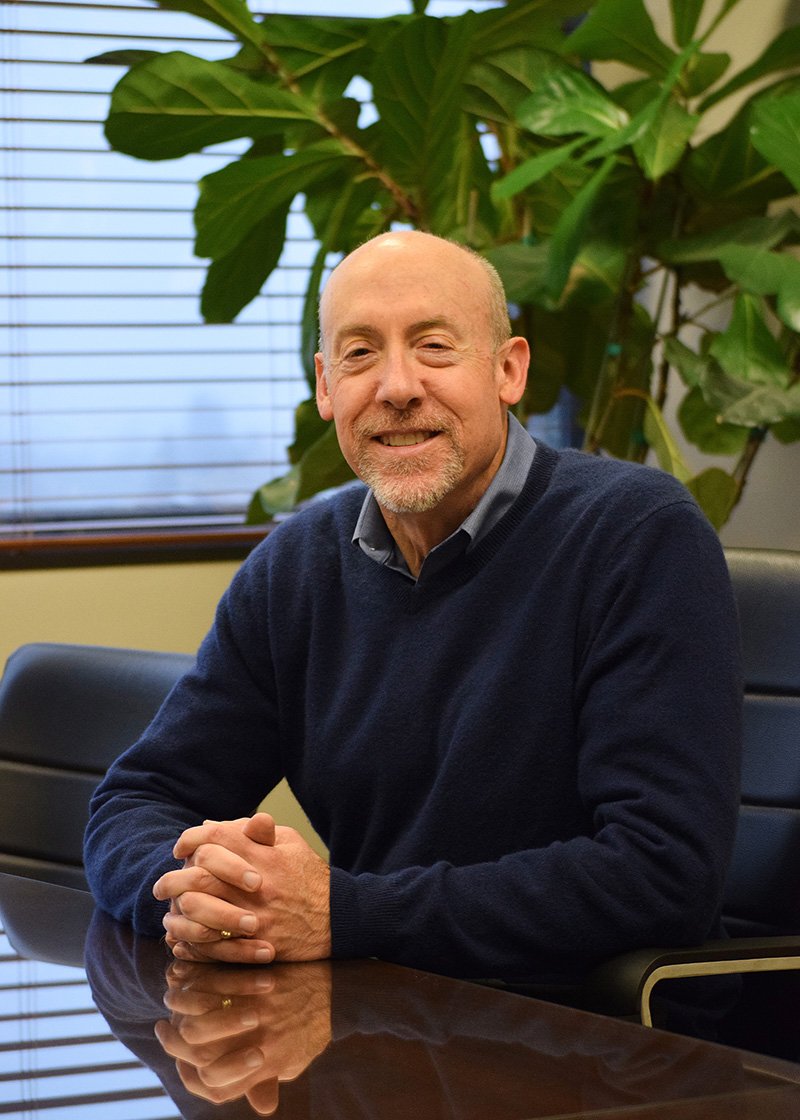