Daniel J. Wilson is a skilled litigation attorney with experience representing some of the world’s leading companies in a wide range of high-stakes, complex litigation. Prior to joining Anderson Zeigler, Daniel spent several years as an associate at the San Francisco office of the prestigious international law firm Morrison & Foerster LLP. His representative engagements included:

Since joining Anderson Zeigler, Daniel has developed a wide-ranging litigation and counseling practice. He has significant experience litigating and advising on business disputes and disputes involving employment, real property, trust & estates, homeowners associations, and construction. He was elevated to partner January of 2020.

In 2020, the North Bay Business Journal named Daniel as one of its “Forty Under Forty” award winners, recognizing him as one of the most influential business people under the age of 40 in the North Bay. 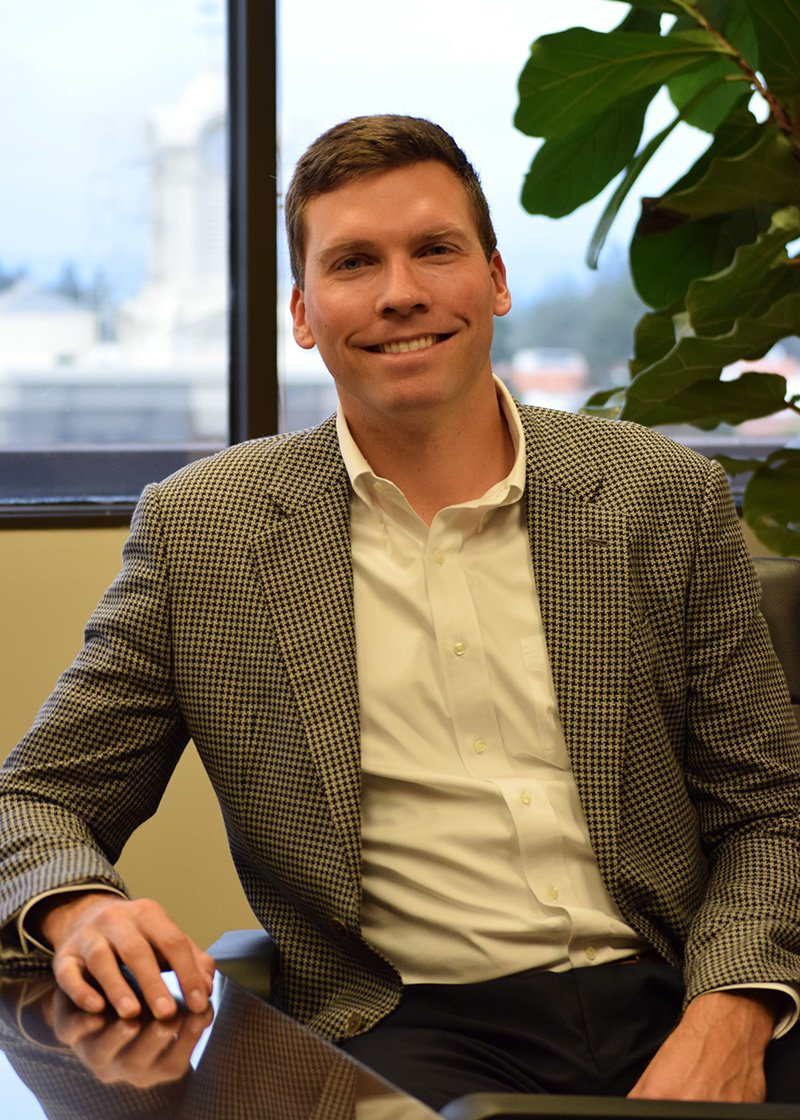