Dan Post has been practicing law since 1993 when he was first licensed in Wisconsin and served as law clerk for the Wisconsin Court of Appeals. He moved to California in 1994 and immediately joined Anderson, Zeigler.

Dan has repeatedly represented trustees, estates and beneficiaries with special emphasis in prosecuting or defending will contests, claims of fraud, undue influence, breach of fiduciary duty, lack of capacity, and elder abuse. He has obtained million dollar settlements for his clients in such cases. Dan also has experience litigating tax issues before California Courts and Federal Tax and District Courts.

Appeals (all as Appellant) 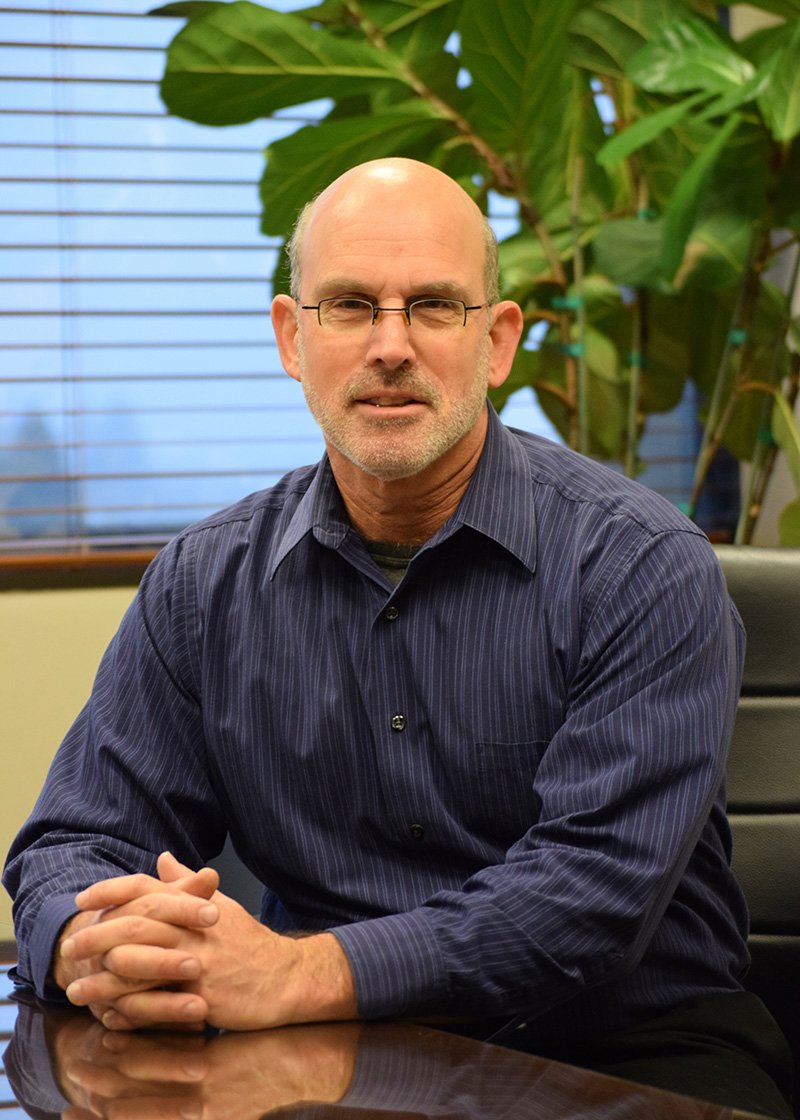 “I love learning what the law is, thinking about what it should be, and explaining that to the court or an opponent.”